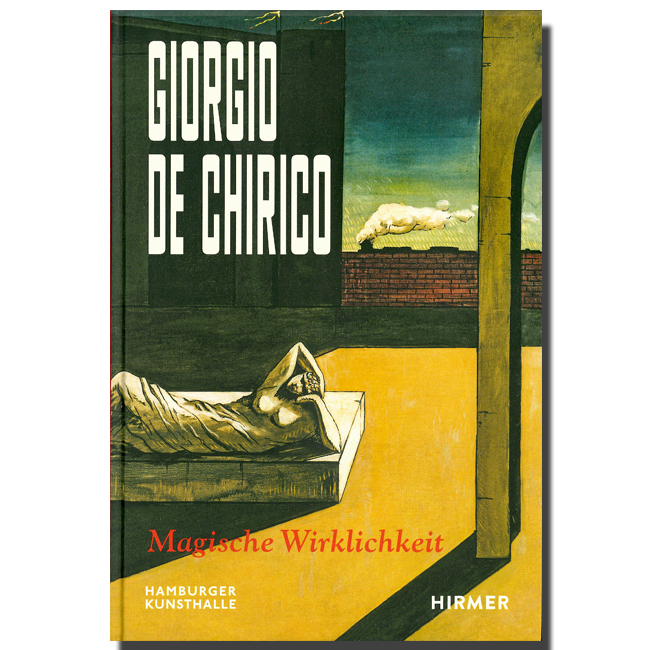 Magical Reality is the first Hamburg exhibition to be devoted to the Italian artist Giorgio de Chirico (1888–1978), founder of so-called Metaphysical Art. At the centre of the large-scale show are de Chirico’s iconic paintings from the ground-breaking years 1909 to 1919, when he joined forces with Giorgio Morandi and Carlo Carrà as well as his brother, the composer Alberto Savinio, to lay the foundations for a »different modernism«, known as Pittura metafisica. The well-travelled artist drew on a variety of European cultural influences, including the Greek myths he grew up with in his homeland as well as his engagement with German philosophy – in particular Friedrich Nietzsche – and with major late Romantic German works of art during his studies in Munich. He was likewise inspired by the light and space he experienced in Italian piazzas, his encounters with the French avant-garde in Paris, and finally his military service in Ferrara. Thanks to its outstanding collection of works from the late Romantic period in Germany, the Hamburger Kunsthalle is able to focus on the striking parallels between de Chirico’s work and that of the artists Arnold Böcklin and Max Klinger – particularly fitting, as 2020 marks the 100th anniversary of the latter’s death.

A total of over 60 masterpieces by de Chirico and by Arnold Böcklin, Max Klinger, Carlo Carrà, Giorgio Morandi, Alberto Magnelli, Alexander Archipenko and others await discovery. Works on loan, some of which have rarely travelled before, have been assembled here in an unprecedented density and quality from major international museums including The Museum of Modern Art, The Metropolitan Museum of Art and the Pierre and Tana Matisse Foundation in New York, the Art Institute of Chicago, the Chrysler Museum of Art in Norfolk, Virginia, the Philadelphia Museum of Art, the Peggy Guggenheim Collection in Venice, and the Tate Gallery London, as well as from high-calibre private collections worldwide, supplemented by selected exhibits from the Hamburger Kunsthalle’s own collection.
In the shadow of the First World War, de Chirico sought with his realistically and precisely rendered yet enigmatic scenes to visualise the invisible and to provide glimpses of another world beyond that of mere appearances. He created a haunting mood through meticulously depicted, prop-like objects accompanied by figurees set like dolls in exaggerated, dreamlike Mediterranean-looking settings where time seems to stand still. De Chirico’s pictorial language exposes the ambiguity of what we usually take for granted as signifying reality. The ambivalent meanings that emerge and the artist’s virtuosity in presaging today’s virtual reality are particularly captivating for contemporary viewers.
DE CHIRICO: Magical Reality is the first cooperative project between the Hamburger Kunsthalle and the Musée d’Orsay et de l’Orangerie in Paris.
The exhibition takes place under the auspices of the Embassy of Italy in Berlin.
Supported by: Freunde der Kunsthalle e. V., Ministry of Culture and Media Hamburg 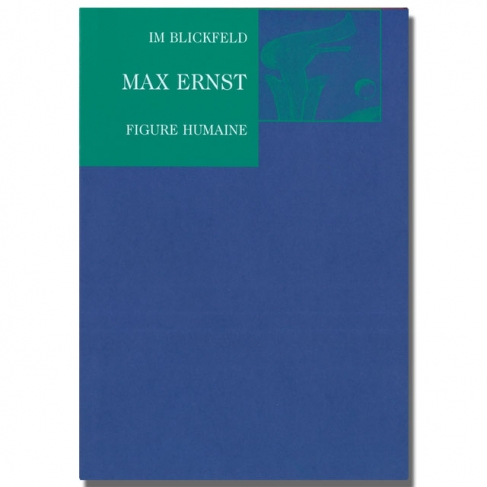 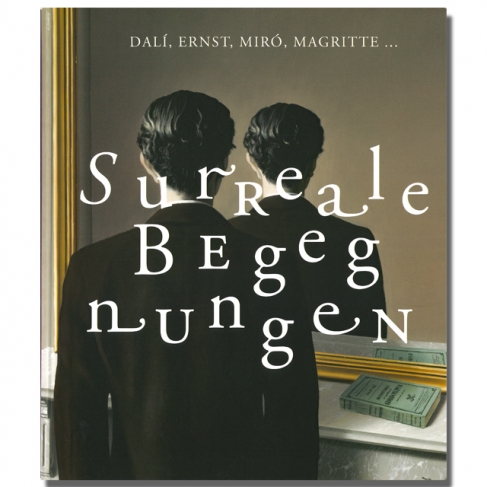